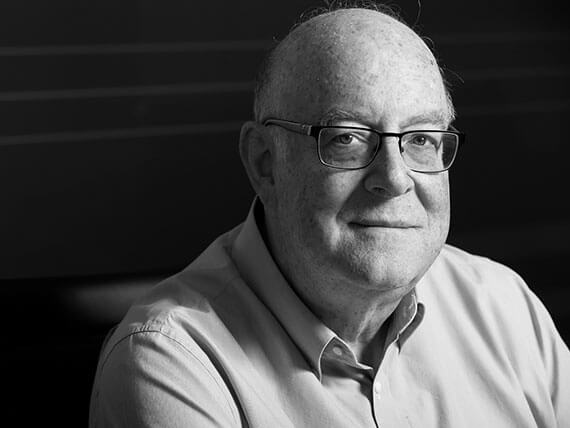 In 1995, Mr. Pasternak founded Knight Capital Group (KCG), a global financial services firm that is responsible for the execution of equity transactions and institutional sales and trading. Mr. Pasternak served as the Chief Executive Officer and Chairman for seven years. In 1998, KCG completed its Initial Public Offering. In 1999, KCG completed one of the largest follow on offerings, and then in 2000 completed a $1 billion acquisition of Arbitrade. Under his leadership, Knight Capital Group’s market capitalization exceeded $5 billion. Mr. Pasternak was awarded the national Entrepreneur of the Year by Ernst & Young for these accomplishments. He began his career in 1979 at Spear, Leeds & Kellogg, now a part of Goldman Sachs, rising to become the head of NASDAQ trading. Throughout his career, he has served on the boards of numerous publicly traded and private institutions.

Login to KABR Group
Reset Password
Enter the username or e-mail you used in your profile. A password reset link will be sent to you by email.